Below you will find a copy of the official surrender document of Japanese vessels in Tsingtao Bay (today more often known as Qingdao) in China. The document is signed by Vice Admiral Kaneko of the Japanese Imperial Navy.  The date was September 16th, 1945 and took place on the focsle of the USS Herndon .  August 14th and September 2nd are known as important dates regarding the Japanese surrender.  It was on the 14th that Japan made intentions known that they will surrender resulting in a nationwide celebration.  On September 2nd, an official ceremony was held on board the battleship USS Missouri that finally brought an end to World War II.

Further, below the surrender document you will find photos from the actual ceremony and more photos will be added at a later date. 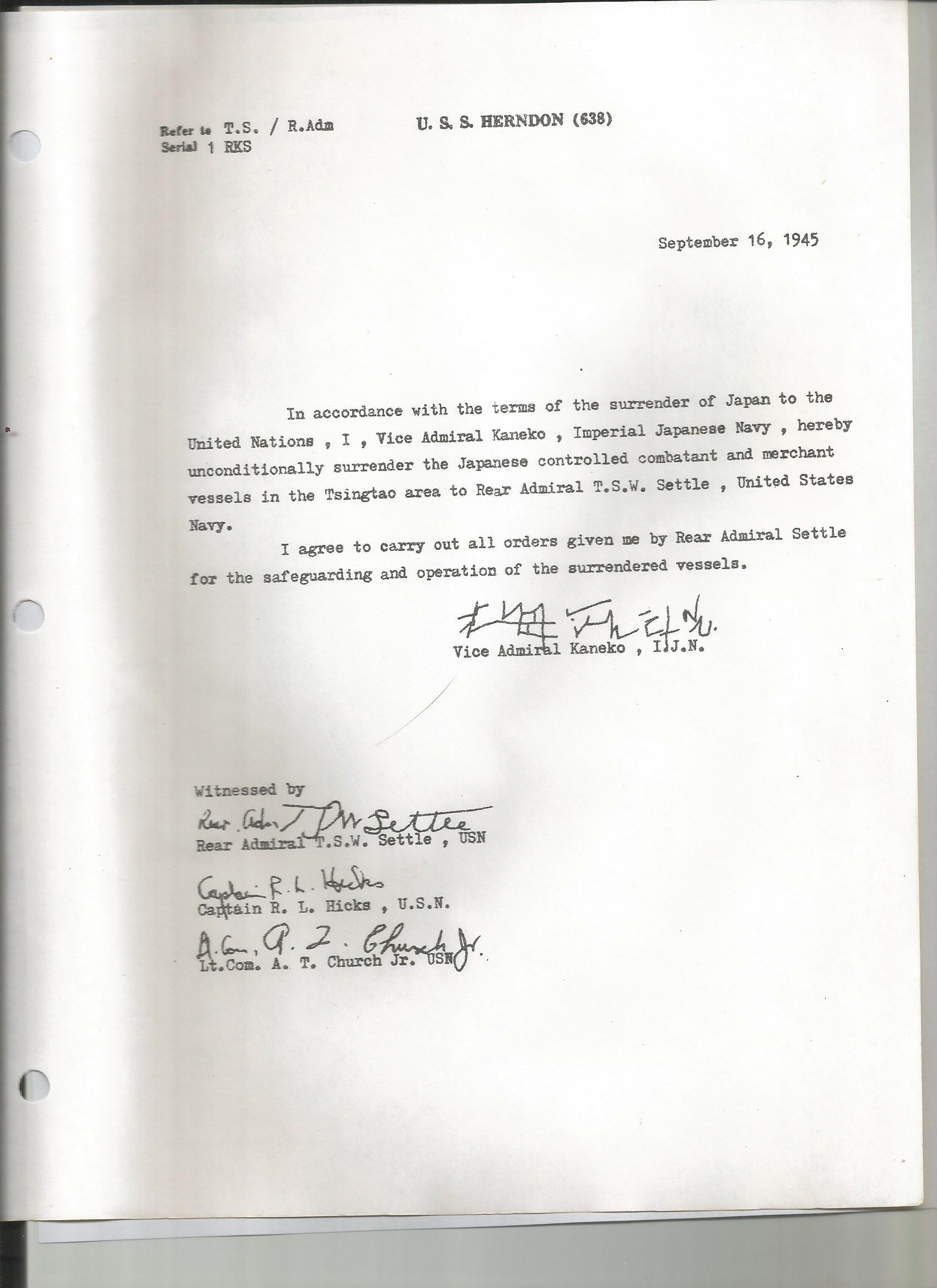 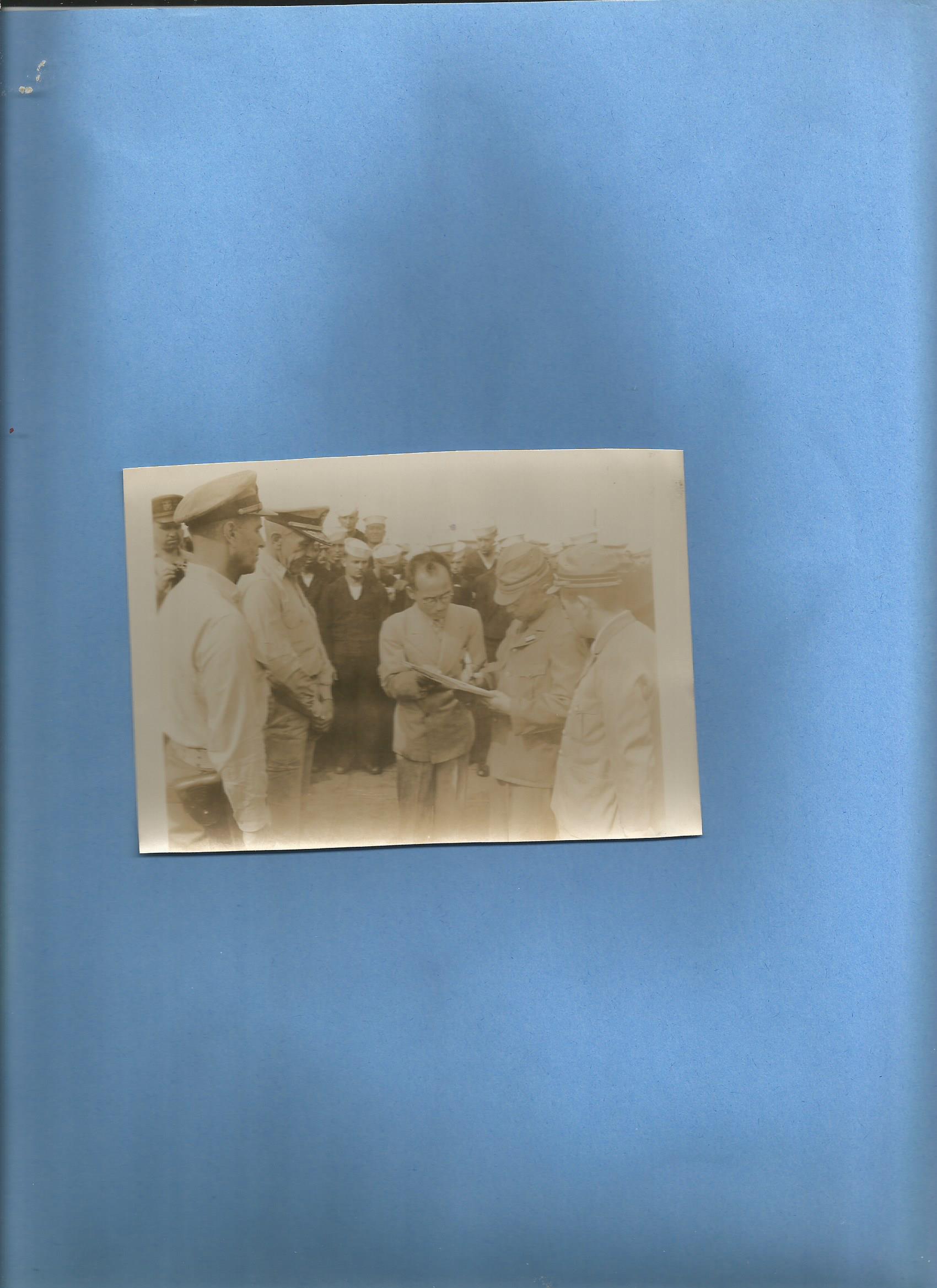 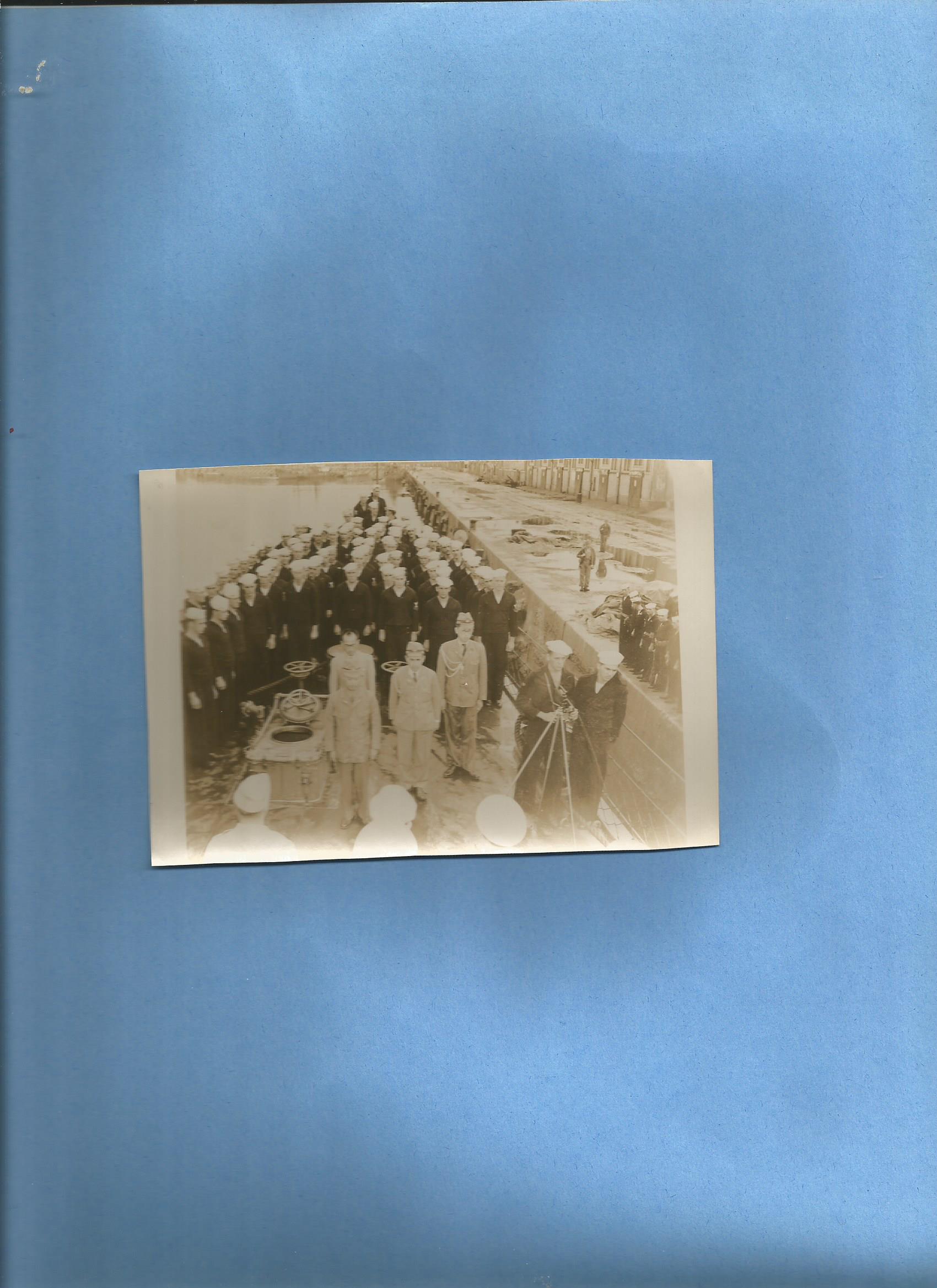 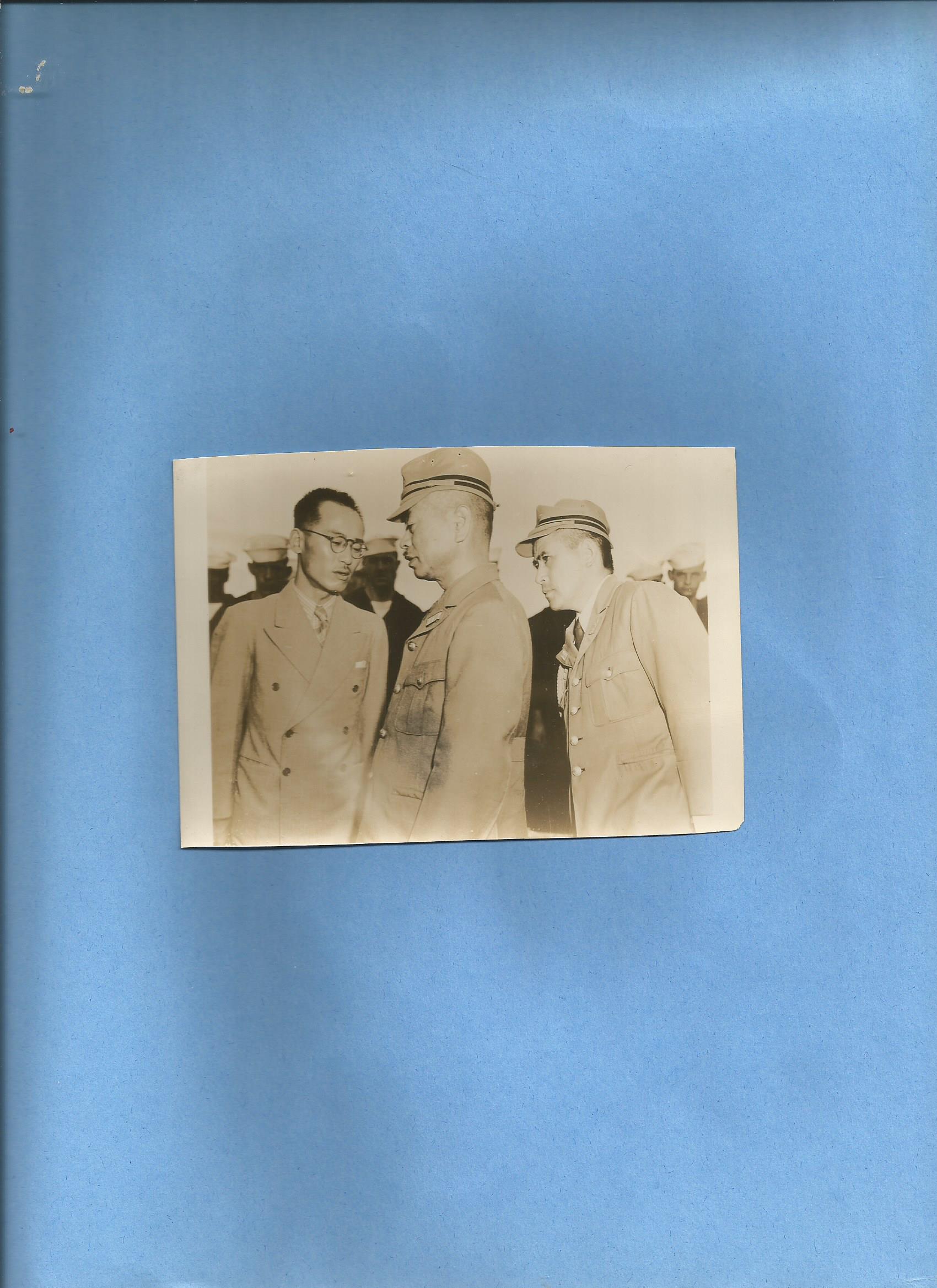 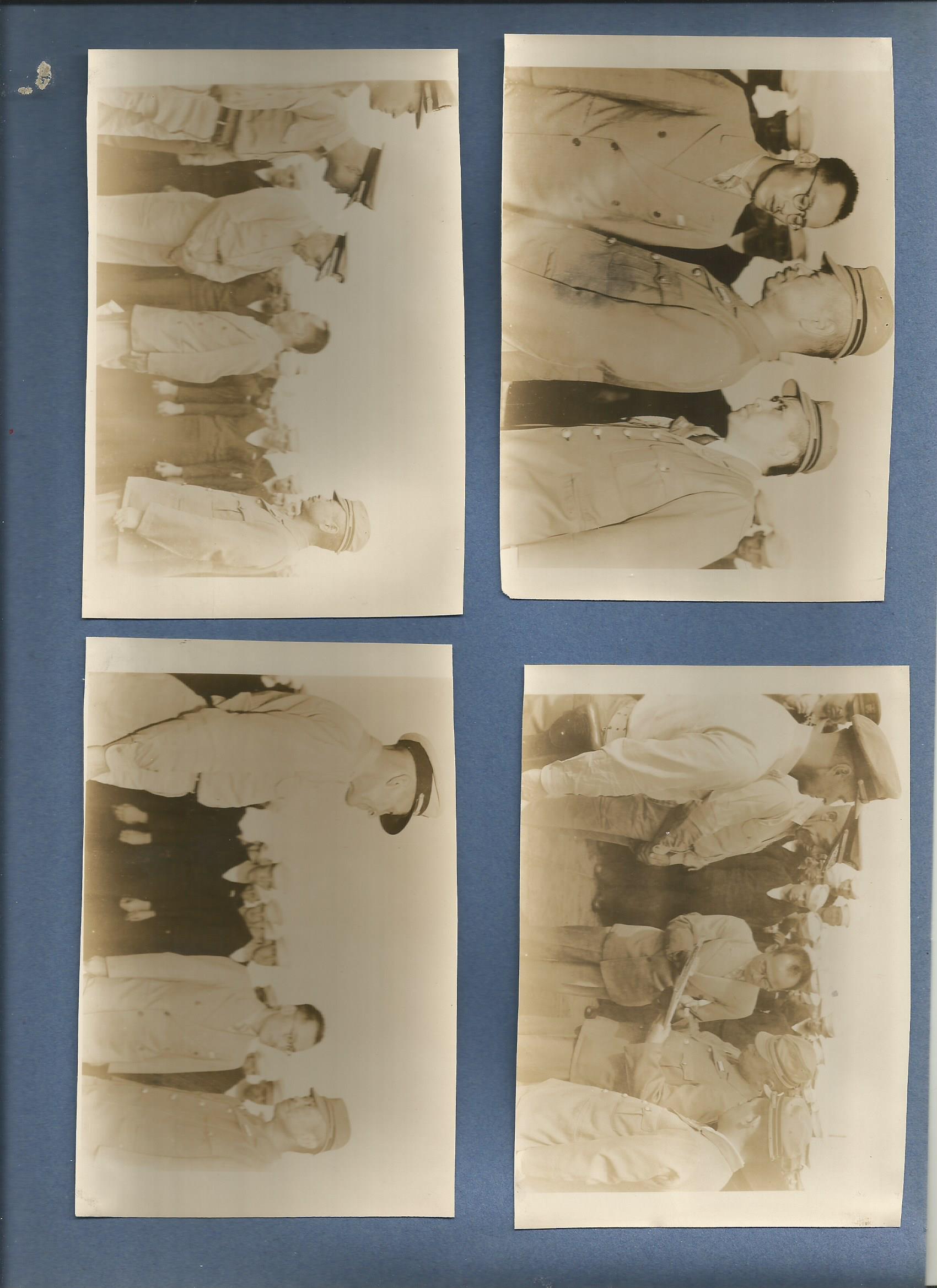 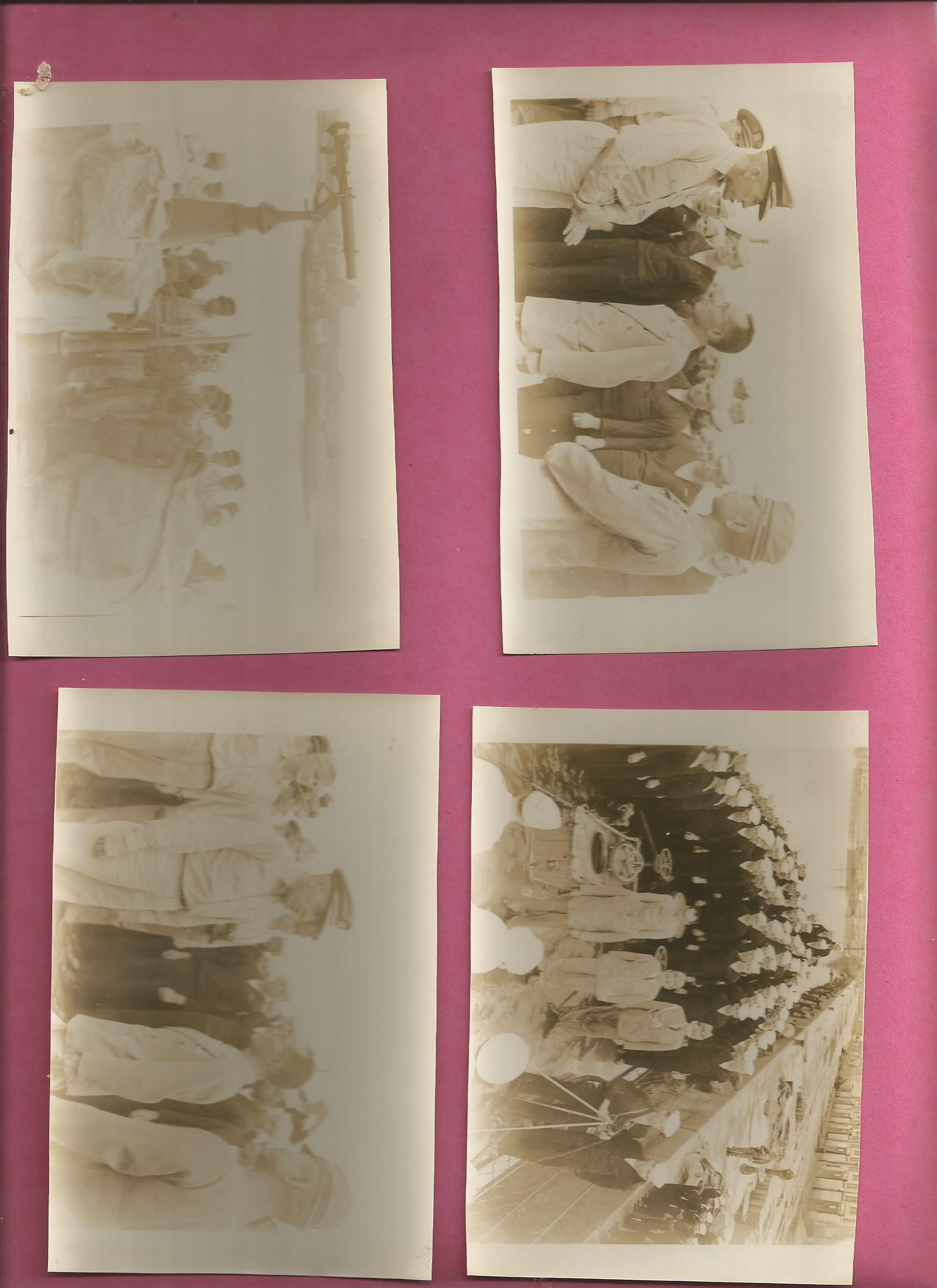 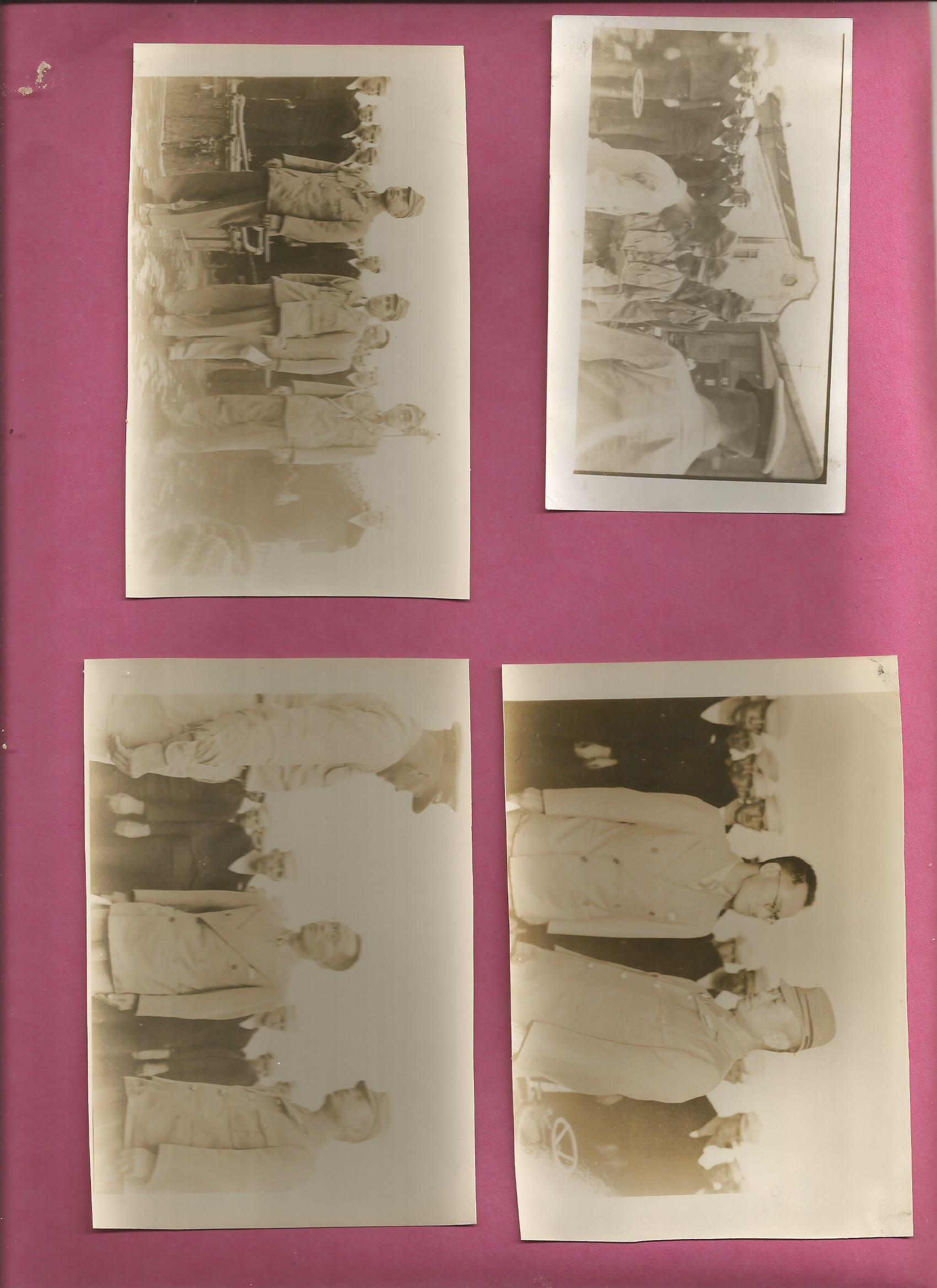